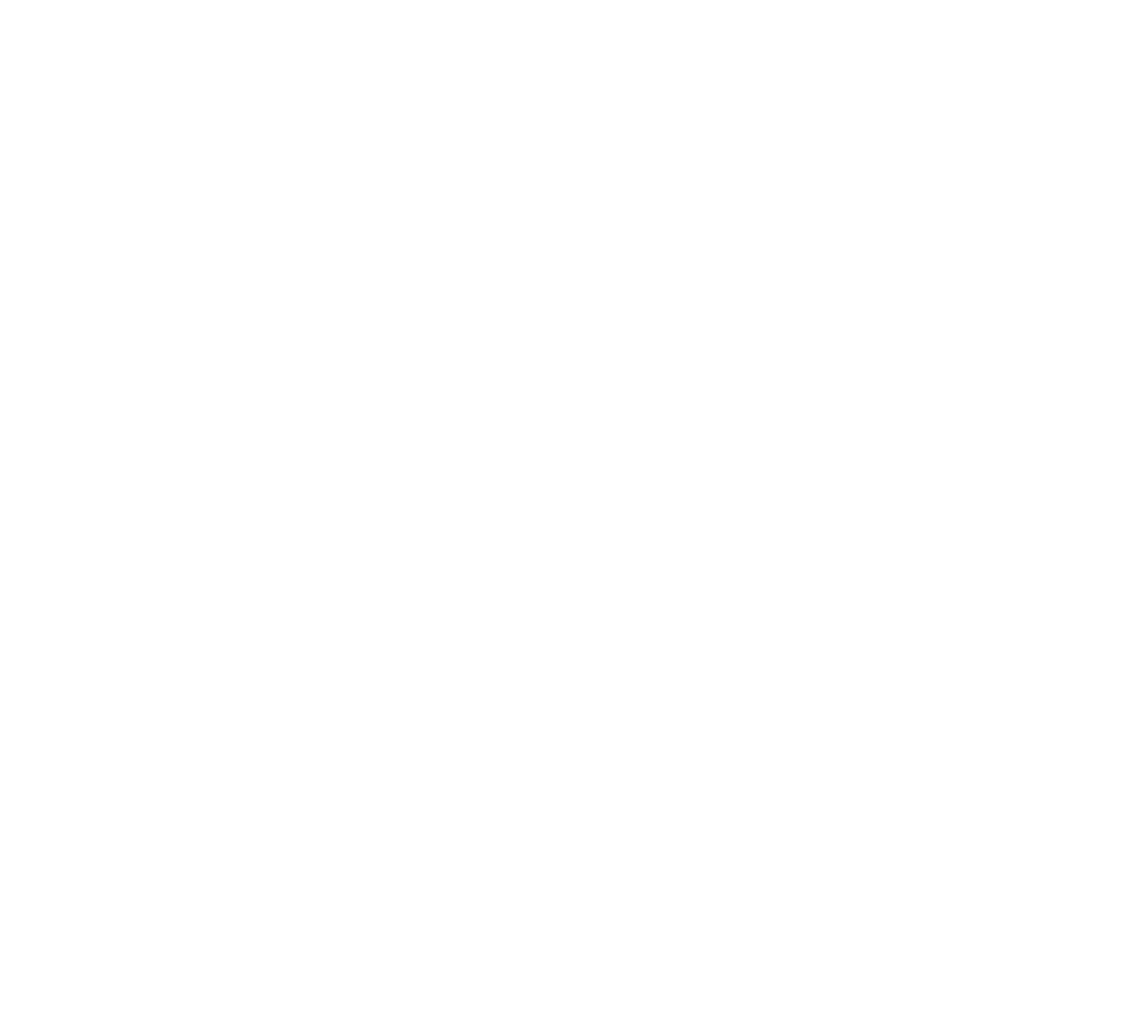 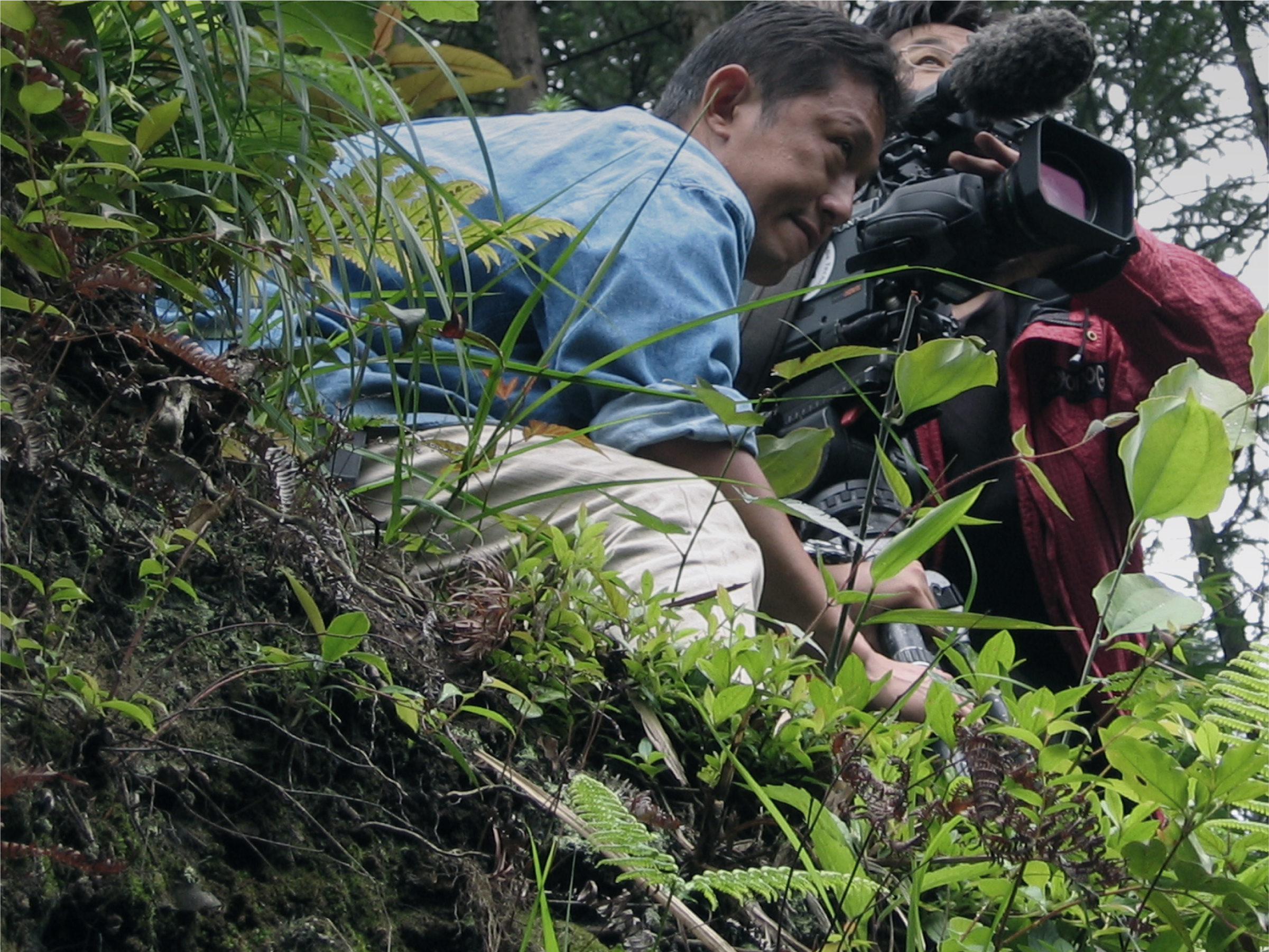 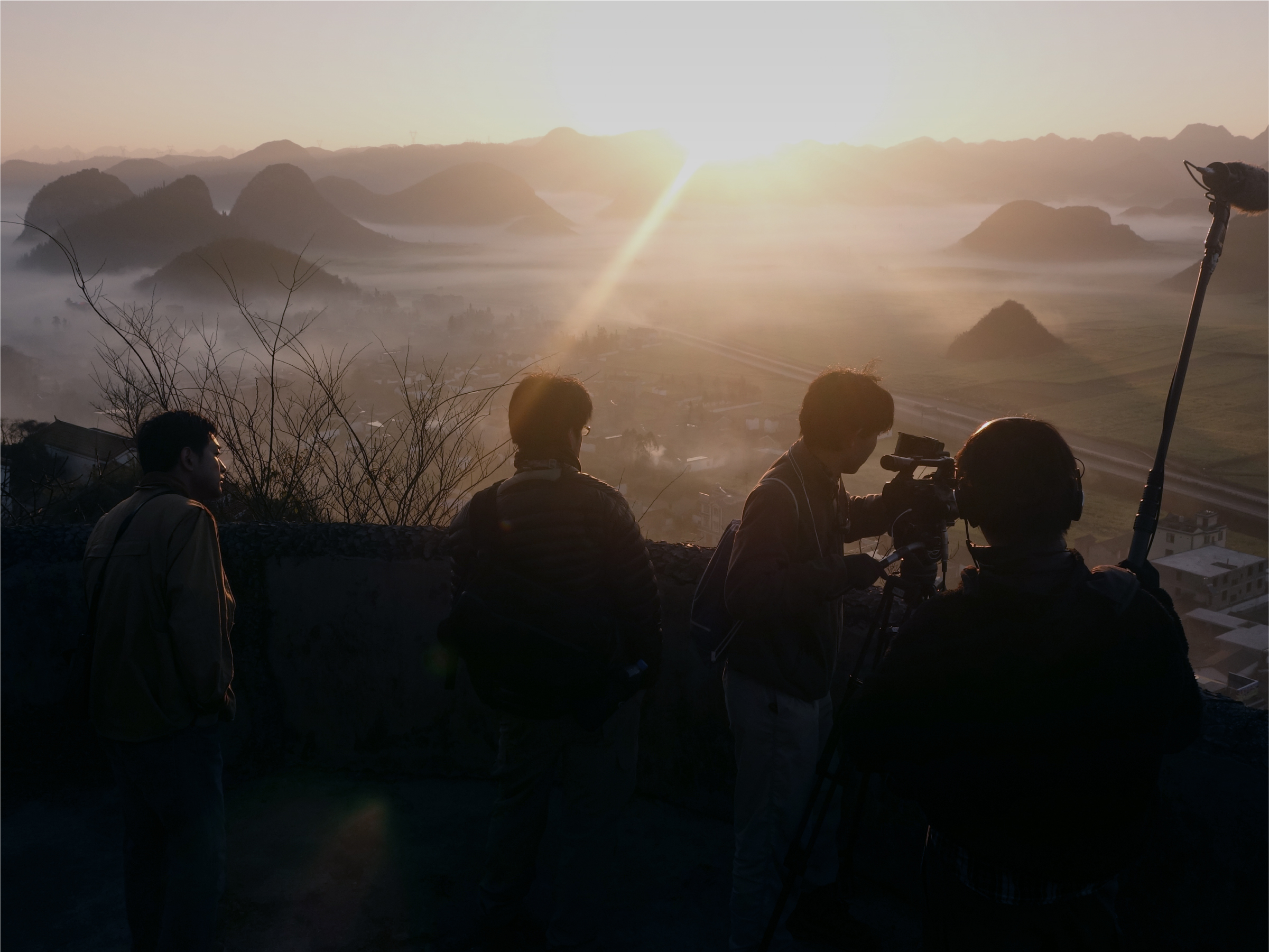 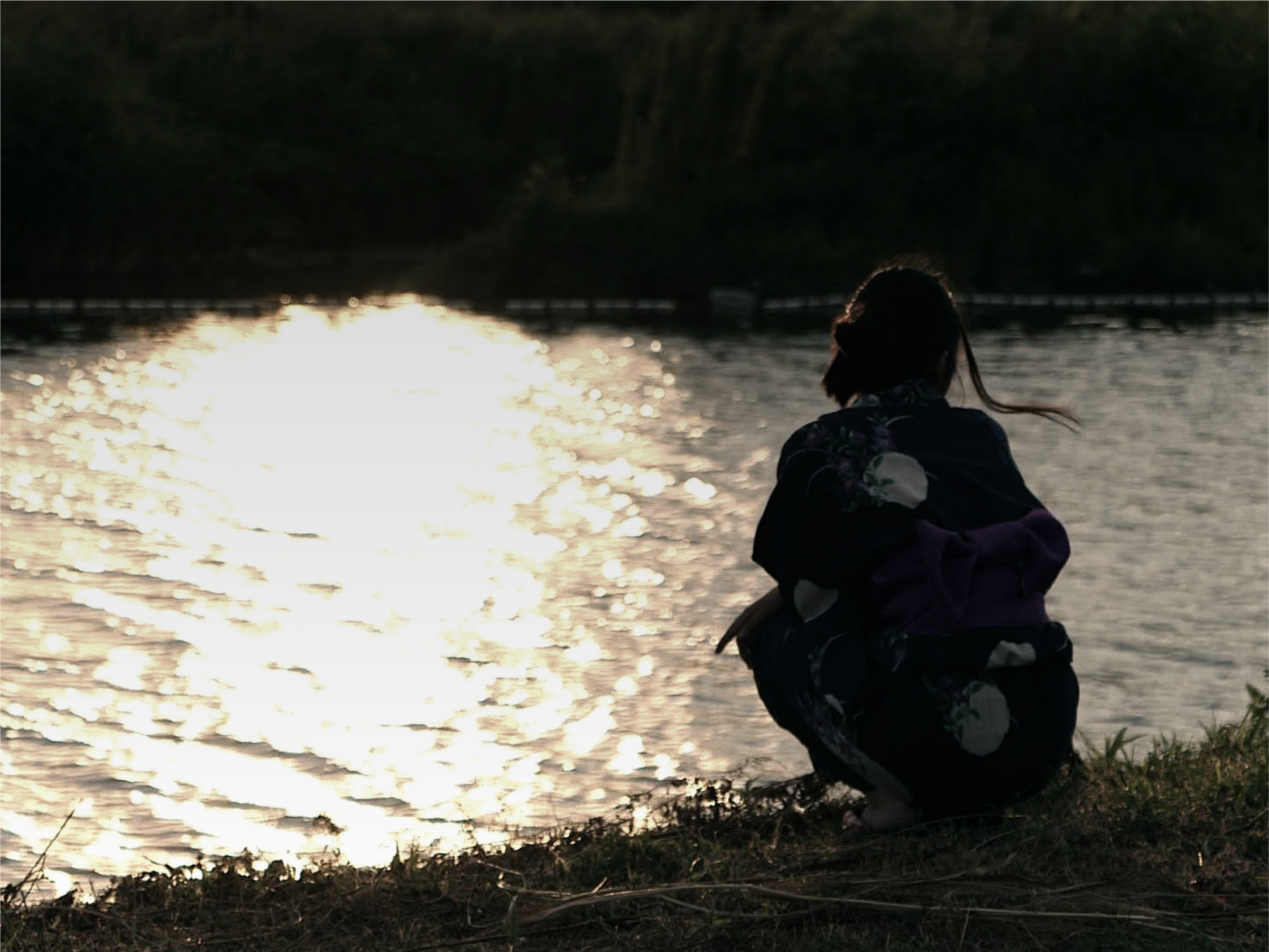 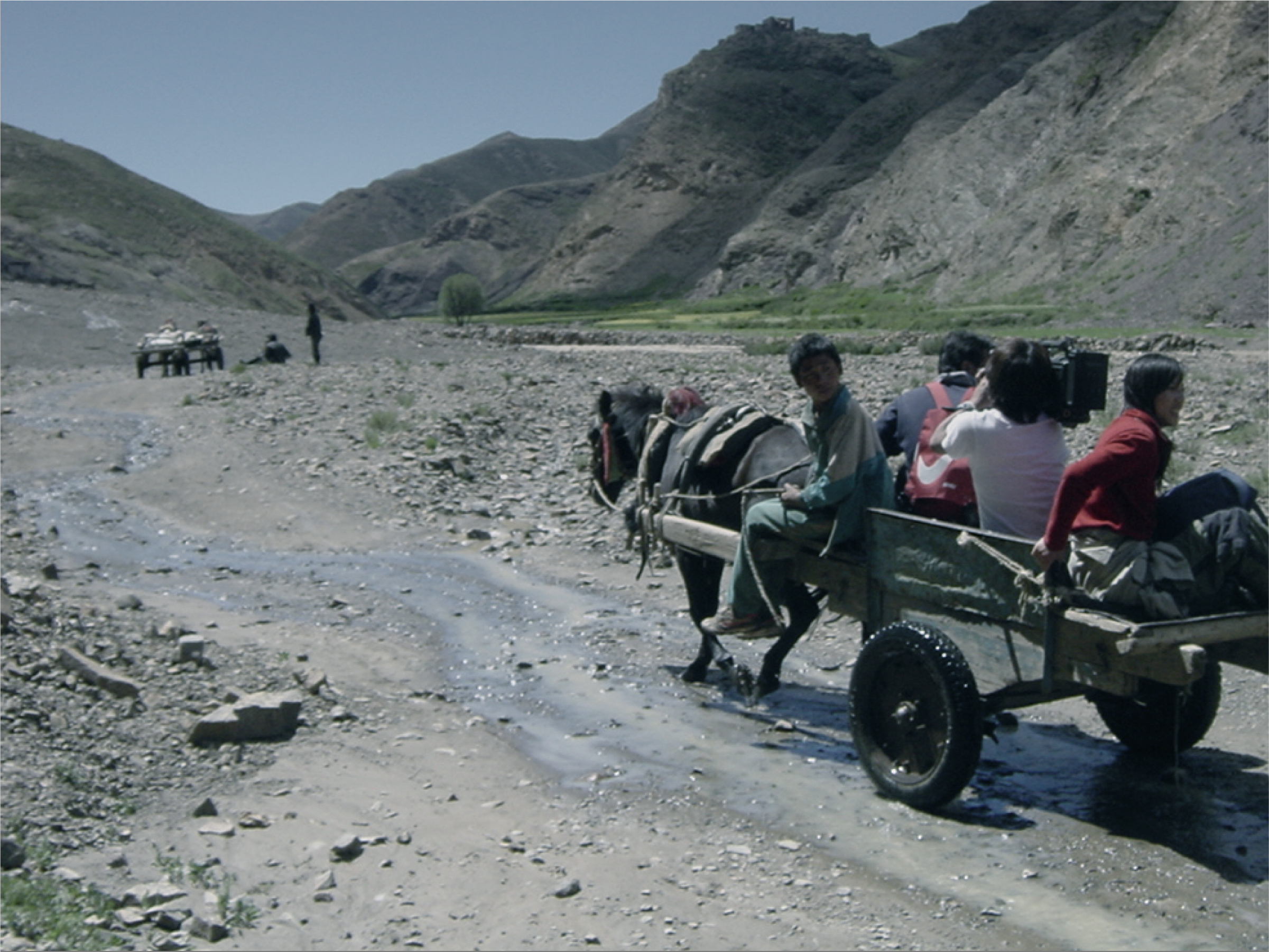 Performing Your Story in China

In July of 2018, a new theater group was formed in the southern Chinese city of Guangzhou. The subject of their performances is their own audience: Through improvisational theater, they express personal experiences suggested by the audience members, helping to give voices to the struggles of average people. However, they hit a major setback when a show was halted by the police, after which almost no theater would consent to renting them space. Now the group pushes on to find a new place in their home city, where they work to increase understanding and empathy among both loyal fans and new audience members.

More than 300 people gathered in the theater

An audience member cries during a performance

An actor gives an intense performance